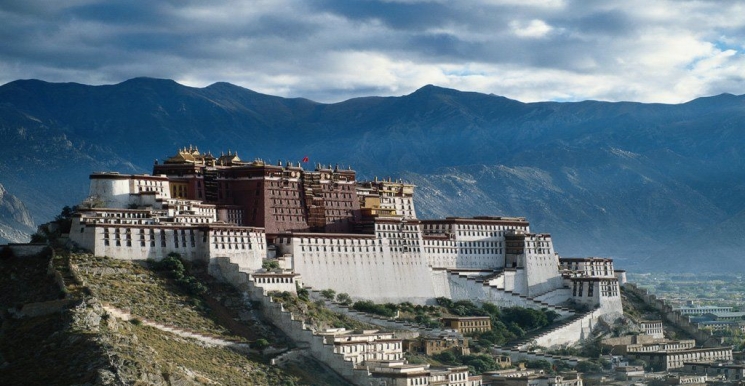 Religion and culture Tibet is popularly known for its distinctive culture and religion. Tibet is hugely influenced by Buddhism after Strong Tsang Ganmpo, the 33rd Tibetan king of 7th century who married to Nepali prince Bhrikuti. After the marriage Buddhism slowly started to replace the Bon Po religion and it took better shape after the kings minister translated the first Buddhist scripture said to have been descended from the heaven on 5th century and written in Sanskrit.

Now we even can not think of Tibet or Tibetans without Buddhism. There is no trace of Christians and other small religions except small numbers of Muslims.

Those who take out the time to visit this wonderful land can acquire the experience of spiritual tradition, temples and monastery. Beautiful lakes, wonderful rivers and snow-capped peaks are others attraction. Buddhism is shaped in to the unique form of Lamaism. Tibetan culture, history and religion are mixed together and penetrated in every aspects of social life. Tibetan art is closely linked with religion and has adopted Indian and Chinese Buddhist influence. There are numerous festivals in Tibet which provide for exciting celebration.
Business Hours: Government offices remain closed on Saturday in the afternoon and whole day on Sunday.

TIBET VISA:As per the recent decision of Chinese government, the Embassy of republic of China in Nepal looks for a group consisting minimum of five members.

We need minimum of 3 working days to obtain Tibetan visa from Kathmandu. And you will have to reach Kathmandu accordingly. For your information Chinese Embassy remains open on every Monday, Wednesday and Friday for an hour. Tibet visa fee: US$ 45 all nationalities but USD 14 extra for US Passport holder.
We also require your passport details with photocopy of passport before your arrival here to start the process of Tibetan visa formalities. You are strongly advised to send us through Email.
It is advised to bring two passport size photographs which may require while obtain Tibetan visa.
Tibet Weather:Weather in Tibet is not that much harsh as most people imagine. The bets time to visit Tibet is from April to November. However, you can go to visit the low altitude valleys around Lhasa, Shigatse, Nyingchi and Tsedang any time.. These places are less crowded in winter. Here are some good advices about good travel seasons to the specific areas in Tibet.

What is high altitude sickness and how to prevent it? Acute Mountain Sickness (AMS) refers to some symptoms one may have at high altitudes, including headache, dizziness, lethargy, loss of appetite, nausea, breathlessness, irritability and difficulty sleeping which reflect our bodies intolerance to the low oxygen environment at high altitudes. They will generally disappear through acclimatization in several hours to several days depending on individual susceptibility.
Here are some suggestions for you to prevent it:

Good Health: Even though participants do not need to submit any health certificate but those with a history of medical problems, particularly cardiac or respiratory, should consult a doctor before deciding to undertake the trip. It is rigorous and challenging trip where all the time spent at high altitudes. At least 2 months regular practice is recommend either 2 hours daily running, swimming, or joining on a health club may help to complete the journey very successfully. 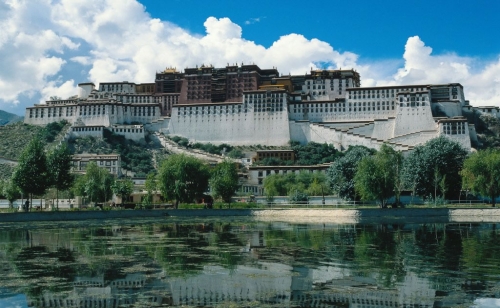 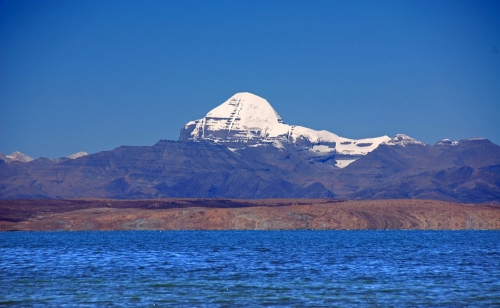